Another late night here! My partner isn’t feeling well and wanted some company while he is up. I’m not working so it’s nice to have the flexibility to oblige.

It was a weird day overall. I woke up early to water our veggie garden, sat outside for a bit and then went back to bed. I ended up sleeping until noon! I mean, who cares when you aren’t on a schedule, but still. Wow! If I haven’t mentioned it before, I am a champion sleeper. I LOVE sleeping. Today, though, I actually had one item on my calendar: a meeting at 1:30 to discuss a possible freelance design gig! It’s probably one of that last things I thought I’d be doing again, but I got a note on LinkedIn asking if I’d be interested, and because if who it was from, I said YES! More on that if I get the “job”, which I am really excited about working on, so fingers crossed. The meeting went really well and the people I spoke to were really down to earth, good vibes all around I think. It could also lead to more work down the line...

Most of the rest of the day was spent working on finishing up a quilt I am making for my mom. I’ll be giving it to her on Friday and I am so excited about it. It’s the first complete quilt I ever made and it ended up being a really special project for me. The best part is that she has no idea! See, I am the worst gift-giver on earth. I almost never come through with much, if anything. I know that sounds terrible, but it’s just one of my lesser qualities I guess? I’m hoping this quilt will make up for at least some of that, where my mom is concerned anyway. I’m on Instagram with a new quilting account if you want to check it out: @wonkyquilter.

Then, an artist friend came over to pick up a drawing she bought from me, and we ended up chatting for a little while on our front porch and it was really nice. It’s really the first time since COVID struck that I have spent any time with anyone outside my partner and his mom in person! I am fully vaxxed but still just being pretty cautious overall. Friday is going to be gangbusters because I’ll be seeing my aunt and cousins as well for the first time in over a year and we are all vaxxed. That means lots of hugs and smiles! I can’t wait.

The weirdest things about today was that I ended up not eating at all. There are plenty of days when I don’t eat until late afternoon or even early evening, but by that time today I just didn’t really feel like dealing with it. I even cooked for my partner, but I just didn’t want anything. I am hungry, but I’m just going to wait until the real morning to finally eat.

I’m not worried about it... I’m not starving myself or anything, just... I don’t know what. It won’t be a regular thing. Sometimes, though, it feels good to have a really empty stomach especially when you’re not used to it. There’s probably a lot to dig into there but I’m not going to fuss about it.

Overall I feel good about how things are going in that realm. As I mentioned last time, it’s very slow going but going. I don’t even feel like I am actively doing anything, and I am kind of not except being mindful of what I put in my mouth. No calorie counting, nothing. I’m making it sound really easy but like most things that sound easy it’s not really else I’d have been doing this all along. I think what it comes down to is getting into the right mindset, and honestly I feel lucky whenever I hit on it because it doesn’t feel like something I can self-induce. I’ve experienced and described this before as being like flicking on a wall switch. All the sudden, the light is on. I don’t take credit for it.

That’s it for now. I’m hoping to head back to bed sooner than later... 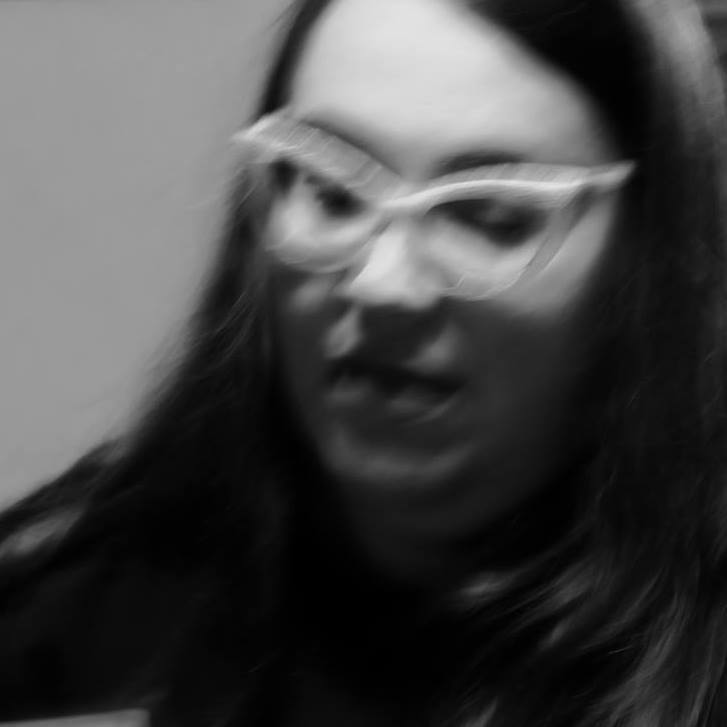 Who is Not Afraid of Stripes?

I'm Amy, a middle-aged artist and graphic designer turned environmental jack(ie)-of-all-trades with a rather large eye glasses collection and an obsession with quilting and hand sewing. I write about weight loss and fitness in the context of feeling better physically and otherwise but I'm not at all comfortable in the diet culture space.
So.
I'll probably write about other stuff once in a while, too, because life is not made up of tidy boxes, is it?